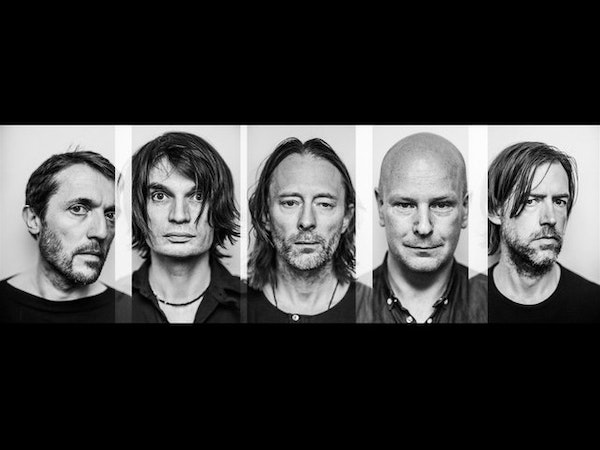 Radiohead kicks off a second series of archival shows with their January 2008 set at London's 93 Feet East. The set was intended to be an in-store performance at Rough Trade East to celebrate the release of In Rainbows, but the store was overwhelmed with the crowd that showed up, forcing the band to relocate.

Always highly placed in both listener polls and critics' lists, the altrock stars from Oxford have sold more than 30 million albums worldwide. They first came to widespread attention with their anthemic polemic of self-loathing, 'Creep', but were at their commercial peak with albums 'The Bends' and 'OK Computer'. Since then they have offered more experimental works and continued to push musical boundaries, never playing by the rules and in recent years shunning major record labels. Seemingly on hiatus since 2011's 'The King Of Limbs', Thom and the boys returned in 2016 with their 9th studio album 'A Moon Shaped Pool'.