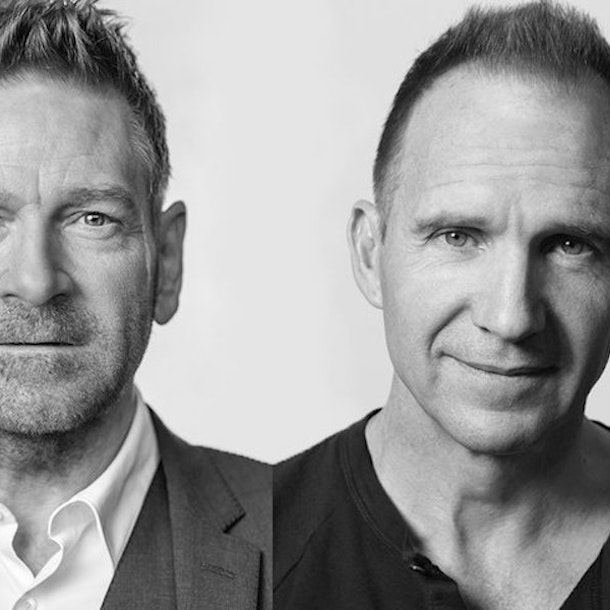 Chaired by Pamela Jikiemi, Head of Film, Television and Radio at RADA.

Streamed at 8pm GMT and available to bookers for 48hrs on demand.

This is part of #RADATalks a series of fundraising events for RADA exploring the world of acting, theatre, film and live performance. If you can consider making a donation please visit www.rada.ac.uk/donate/

This is an all ages event.

One the giants of British theatre over the last few decades. As an actor, director and producer, he has played all of the great Shakespearian roles on the greatest stages in the country. He is also a star of many films, from his own 4-hour version of Hamlet, to his show-stealing comic turn as a celebrity-obsessed magician in Harry Potter.

Ralph Fiennes' theatre credits include the role of Jack Tanner in George Bernard Shaw’s Man and Superman at the National Theatre and Prospero in Trevor Nunn’s production of The Tempest (Theatre Royal Haymarket). Fiennes’ Shakespearean credits are wide-ranging. For the RSC he has appeared in Love’s Labour’s Lost, Troilus and Cressida, King Lear, Much Ado about Nothing and King John, and, for the Almeida, Richard III, Coriolanus and Hamlet. Fiennes’ portrayal of Hamlet on Broadway earned him a Tony Award and a Drama Desk Award. His other work for the RSC includes Brand, The Plantaganets, The Man Who Came to Dinner and Playing with Trains. For the National Theatre, Ralph has appeared in Oedipus, The Talking Cure, Six Characters in Search of an Author and Fathers and Sons. Other theatre credits include Julius Caesar (Barbican) First Love (Lincoln Centre Festival New York and Sydney Festival), God of Carnage (Gielgud Theatre) and The Faith Healer (Gate Theatre Dublin and Booth Theatre Broadway). Fiennes’ extensive film credits include The Grand Budapest Hotel, Harry Potter and the Deathly Hallows Part I & II, Harry Potter and the Order of the Phoenix and Harry Potter and the Goblet of Fire, Skyfall, Coriolanus, Wrath of the Titans, Clash of the Titans, The Duchess, The Reader, The Hurt Locker, In Bruges, The Constant Gardener, The Avengers and The English Patient. For his portrayal of Nazi War Criminal Amon Goeth in Schindler’s List, Fiennes received nominations for the Academy Award for Best Supporting Actor and the Golden Globe Award for Best Supporting Actor, and won the BAFTA Award for Best Actor in a Supporting Role. TV credits include Turks & Caicos, Page 8, Rev, Prime Suspect, A Dangerous Man, Lawrence after Arabia and The Cormorant.