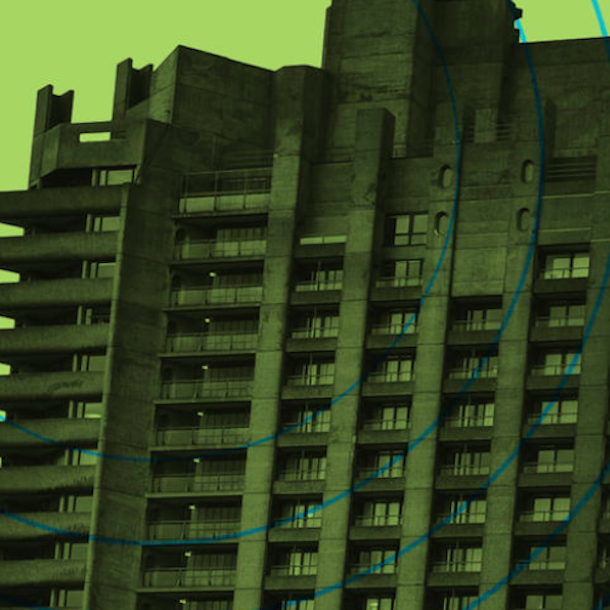 See all dates for Live From The Barbican

This show was rescheduled from 6th February 2021.

Paul Weller takes to the stage for his first live gig in two years, with the backing of the full BBC Symphony Orchestra in a performance curated and arranged by the multi-talented Jules Buckley.

Together over the course of the evening they will track Weller’s career from his early work in The Jam to brand new songs from an album we haven’t even heard yet. As is his nature, Weller will pick up on the past, but with a forward-looking eye, as he invites special guests to the stage to celebrate his music and its influence.

With a career spanning nearly 50 years, Paul Weller remains one of the most successful British singer-songwriters of all time. Known for pushing the boundaries of musical genres to a new level, Jules Buckley curates a special one-off experience as he gives Paul Weller’s wide-ranging songs the symphonic treatment.

Former Jam and Style Council frontman, the legend that is Paul Weller re-discovered himself as a solo talent in the 90s, effortlessly straddling the fields of indie, rock and acoustic musings.

Chief conductor/arranger of The Heritage Orchestra (UK) and The Metropole Orkest (NL).

The BBC Symphony Orchestra has played a central role at the heart of British musical life since it was founded in 1930, and is passionately committed to performing 20th-century and contemporary music.