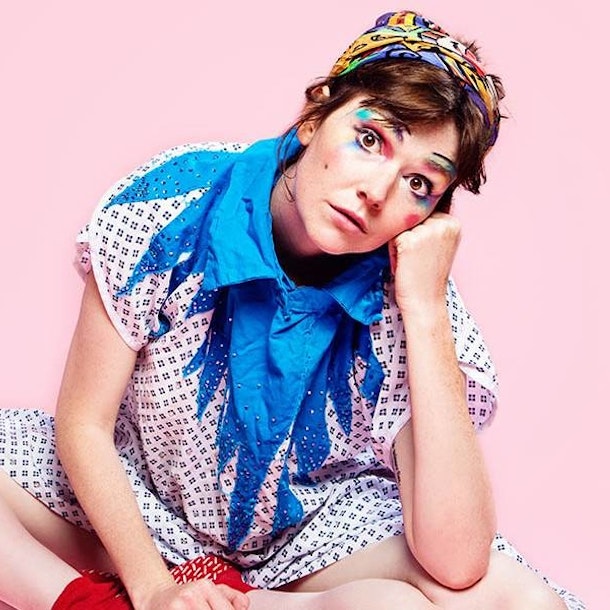 Another brilliant line up brought to you buy the award winning Outside the Box Comedy Club via zoom...

Elf Lyons (as seen on Stand up Sketch showI)

'She is just too talented for someone barely twenty... expect her to be a major star' (One4Review) 'A clever observer and raconteur... her unabashed, suggestible humour reminds me of Noel Fielding' (Ed Fringe Review).