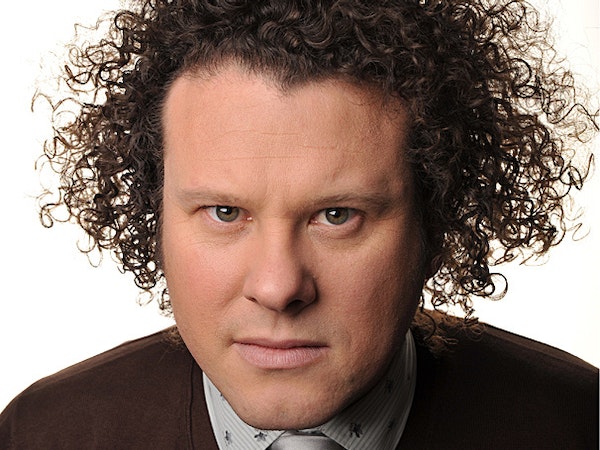 New Material Night At Outside The Box Comedy Club Via Zoom!

Another brilliant line up brought to you buy the award winning Outside the Box Comedy Club via Zoom.