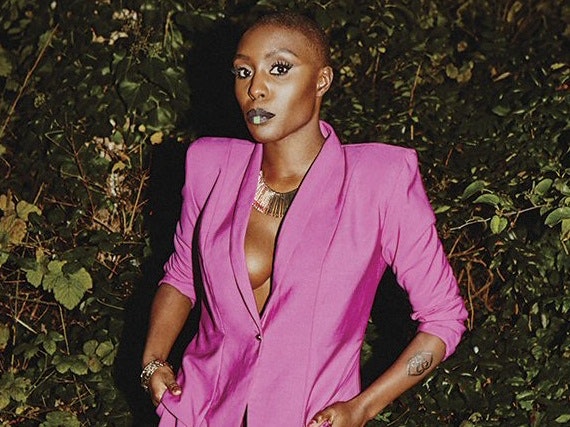 R'n'B singer-songwriter from Birmingham combining elements of gospel, jazz and experimental electronica. The Guardian described her as sounding "like hearing Billie Holiday with the Beach Boys", while Pitchfork claimed "Mvula shares considerable DNA with Nina Simone, most obviously in her unyielding charisma, her musical virtuosity, and her profoundly central blackness. Mvula’s voice also shares some of Simone’s rawness, as well as its facility juxtaposing vulnerability and strength." Her 2013 debut album 'Sing to the Moon', which reached no.9 on the UK album chart, was nominated for the Mercury Music Prize. She was then nominated again in 2016 for her follow-up release; the critically acclaimed 'The Dreaming Room'.