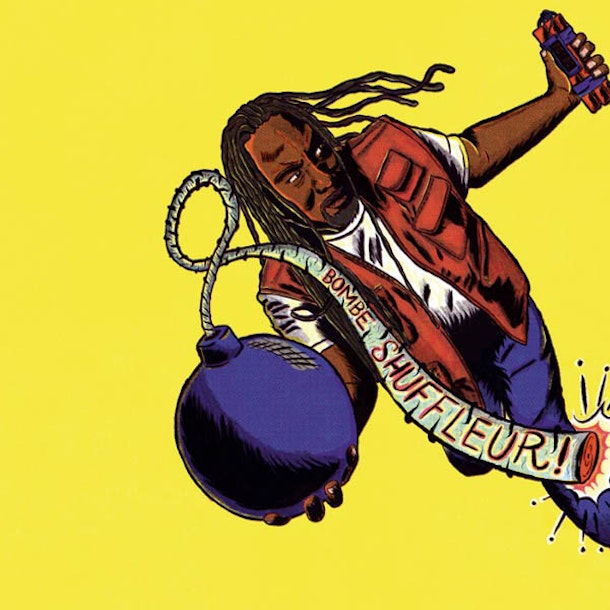 "Grab a ticket for the LAUGHNow Comedy Club for streams with screams of laughter. We’ll be serving up stand out, stand up performances week after week. Top billing this week is multi-award-winning comedian Reginald D Hunter, who will be supported by Paul Foot and Simon Wozniak with Kiri Pritchard McLean keeping a loose grip on proceedings as master of ceremonies.

Our other shows in the series featuring Russell Kane, Nina Conti, Jonathan Pie, Spencer Jones and Ed Byrne will also have you streaming with laughter!

Liverpool comic with an honest, inimitable, no holds barred opinions on the world.