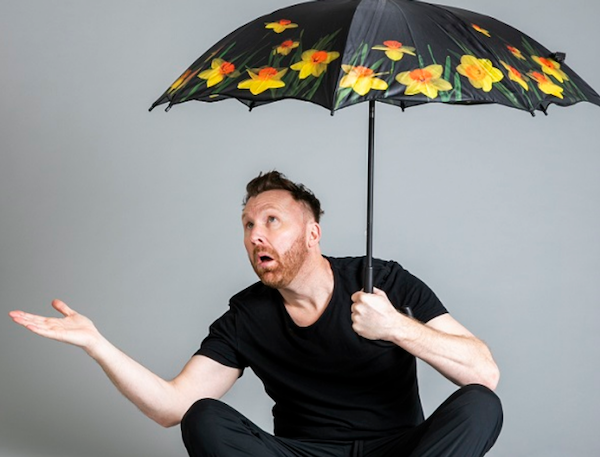 Just The Tonic - Working From Home: What's The Plan Now Then Boris?

Jason Byrne's style is a free-wheeling, high energy brand of lunacy that takes the audience on a helter-skelter tour of his offbeat mind, helped along by his curious array of bizarre props. He has performed all over the world and has a ever-growing international following. 'The outright king of live comedy' (The Times).

Leicester mercury Comedian of the Year Nominee and BBC New Comwedy Award Finalist. Since starting stand-up in 2009, Chris's sharply written gags, assured stage presence and commanding delivery have established him as one of the best young comics on the circuit. 'An exemplary writer of quotable gags' (Chortle).