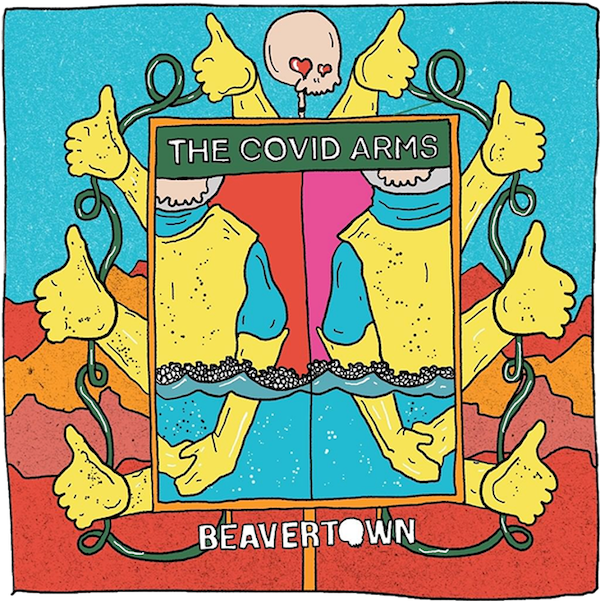 Comedy At The Covid Arms

See all dates for Comedy At The Covid Arms

Enjoy some of the best comedy and entertainment, and support The Trussell Trust from the comfort of your very favourite armchair. Featuring Tim Key, Barbara Nice, Sindhu Vee, and Kiri Pritchard-Mclean, with music from Ten Fé.

'Barbara Nice - ordinary housewife extraodinaire - has given up the domestic bliss of Tupperware and Poundstretcher shops for the unpredictability of the comedy circuit (her husband thinks she's at the bingo). No audience is too rowdy for her to handle - she's already raised five teenagers. She believes in bargains, Take a Break magazine, getting the most from life. Oh and Stage-diving! This well observed comedy character is so likeable that she draws even the most cynical of audiences and takes them along for a ride. 'A hybrid between Victoria Wood and Mrs Merton' - The Times.