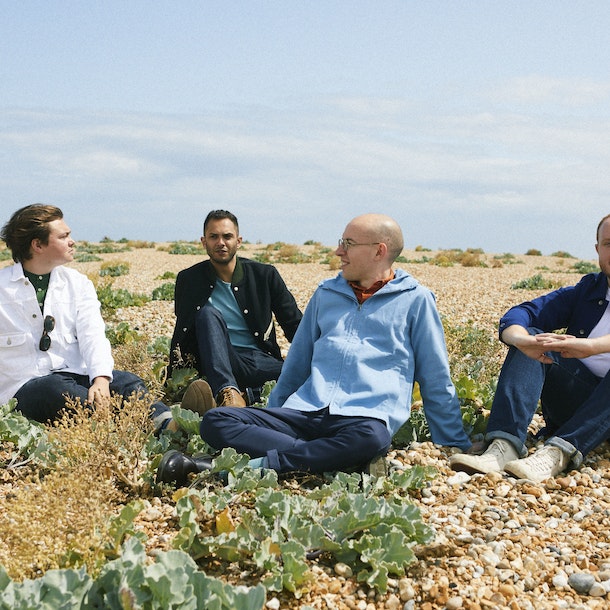 Bombay Bicycle Club: I Had The Blues... In Full

"We wanted to do something special to coincide with the release of I Had The Blues Live at Brixton and because we only played 5 smaller shows in the UK last year for the 10 year anniversary, we’re going to broadcast a special live performance of the album from start to finish. It will premiere on December 15th at 8PM GMT time and be available for 48 hours on demand after so anyone anywhere should have more than enough time to watch.

For the performance, we’re going back to the studio where we originally recorded the album in 2008/2009 - Konk Studios in North London and we’ve teamed up with our good friend Dave Tree (Watch Listen Tell) who filmed our very first video for Evening/Morning and then went on to film all 11 videos for Flaws. He’s going to oversee the filming of this performance.