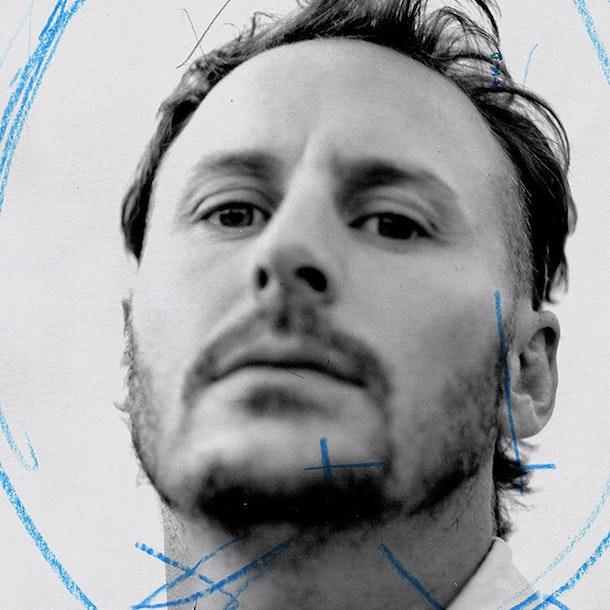 Ben Howard presents an exclusive one-off global live streaming event to celebrate the release of his new album, Collections From The Whiteout, out on 26th March via Island Records.

Filmed at the iconic Goonhilly Earth Station on the Lizard Peninsula in Cornwall, UK, Ben and his band will perform new album tracks for the first time. This show marks the first band performance since the conclusion of a worldwide tour in January 2019, which culminated in a sold-out four night run at Brixton Academy.