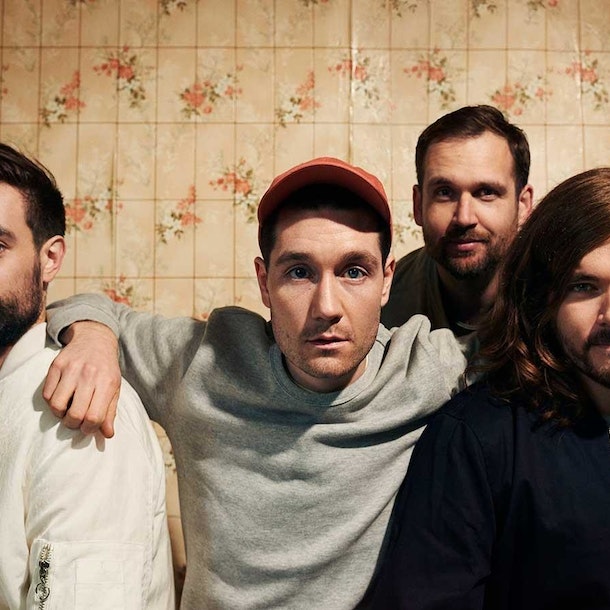 In support of #SaveOurVenues and the Music Venue Trust.