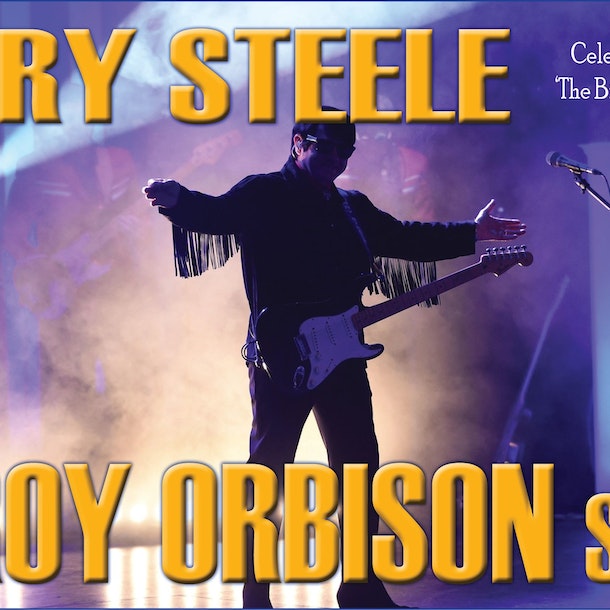 Spencer Jordan as Buddy Holly in The Roy Orbison Story