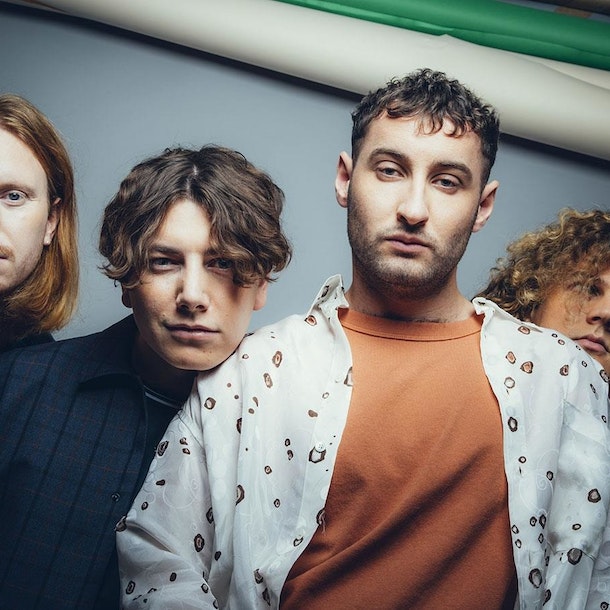 Fronted by the ambitious Henry Camamile, Sea Girls are a London-based four-piece (originally hailing from Kent and Leicestershire), who deliver simple storytelling songs and arena-ready anthems. The band play tightly honed tunes, with their fans chanting back every single word. "Sea Girls are poised to become one of the biggest breakout indie bands. With sell-out shows up and down the nation and bangers-a-plenty coming, their path to becoming British indie stars is very much on the cards" - NME