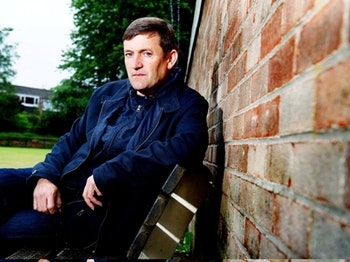 at Motorpoint Arena Nottingham
Sold out

This show was rescheduled from 29th April 2021.

A message from Paul…

“The Coronavirus pandemic should remind everyone, and let no-one forget, that our National Health Service is the most brilliant and significant institution in our lives. The men and women who serve us and care for us, give us hope and sacrifice their own wellbeing, can never be thanked enough. We are just musicians, so there is little we can do but sing for you. By way of appreciation, we announce the following gig for all frontline NHS staff. From the porters, the cleaners and the drivers, to the doctors and the nurses; thank you.”

Paul Heaton & Jacqui Abbott have announced a free concert for all NHS frontline and auxiliary staff to take place at the 9000 capacity Nottingham Motorpoint Arena on Tuesday 13th October 2020.

Ticket applications must only be made by the NHS member of staff who must bring their valid NHS or Primary Care Trust I.D card to the show, as ticket checks will be in operation. All tickets will carry the name of the person who made the booking and this must match the name that is on the NHS or Primary Care Trust I.D card or admission will be refused.

Tickets will be limited to 2 per person and will be available from Tuesday 31st March at 7pm. Further details to follow.