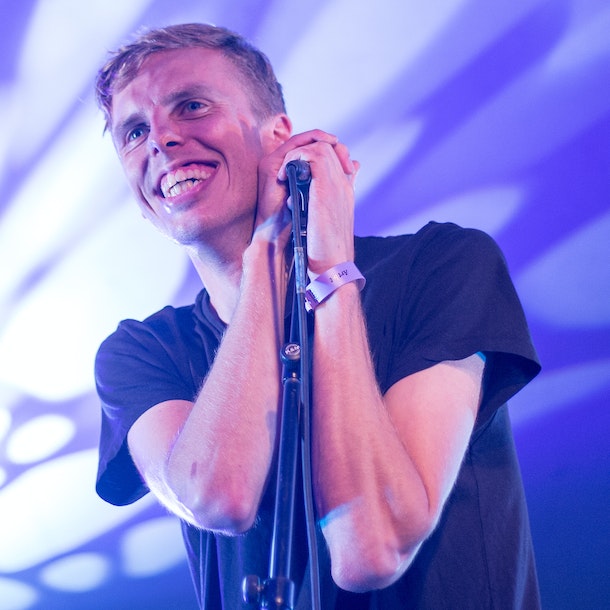 From winning his school's Battle of the Bands competition with a Jay-Z maths homage, to his prime number poetry TED talk being watched by millions online, Harry's love of language and logic has got him through literal marathons, seen him rap battle in front of Ice Cube, and now has him analysing the technical accuracy of So Solid Crew's 21 seconds.

He's got 99 problems but maths ain't one.

World Poetry Slam Champion Harry Baker has written and performed four 5-star-reviewed solo shows at the Edinburgh Fringe Festival, as well as winning Best Spoken Word Show. He has performed all around the world as well as being viewed online millions of times, and is currently touring the UK with his latest show. He was also appeared on TV and toured the UK extensively as part of Comedy-Rap-Jazz-Duo Harry and Chris.