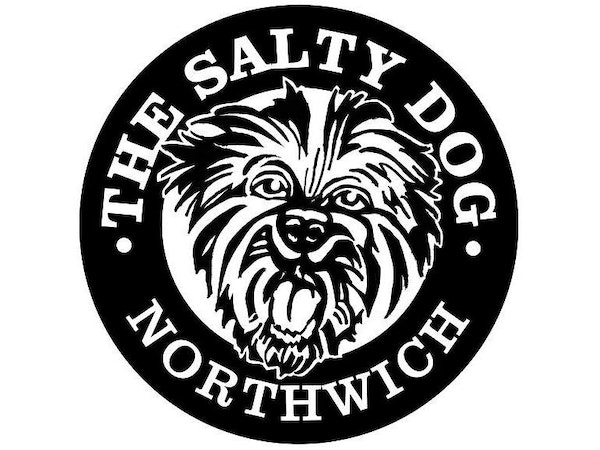 at The Salty Dog, Northwich
Passed

An Evening With Mike Joyce

Tiny Steps are pleased to announce: 'An Evening with Mike Joyce'

The esteemed drummer and respected Mancunian, rose to fame as the drummer in The Smiths; the most definitive British indie rock band of the 80s and still adored today.

He now DJs around the world alongside presenting radio shows so naturally we are excited to welcome him to The Salty Dog to perform for Tiny Steps.

The night will be warmed up by Scott from 7pm before Phil O' Driscoll enters the stage where he will play a few acoustic Smiths classics.

Phil will then exclusively ask Mike to join him on stage for a little Q&A about his career, his influences, memories and maybe a few rare stories before Mike delves into his unique collection and DJs some of his favourite tracks, which promises a eclectic mixture of genres from the 60?s to the present day.

Best known as the drummer of The Smiths, Mike is now firmly established as a DJ, regularly guesting on stations from BBC 6Music to East Village Radio, New York's hippest station. Expect a choice selection of his favourite new and classic sounds.