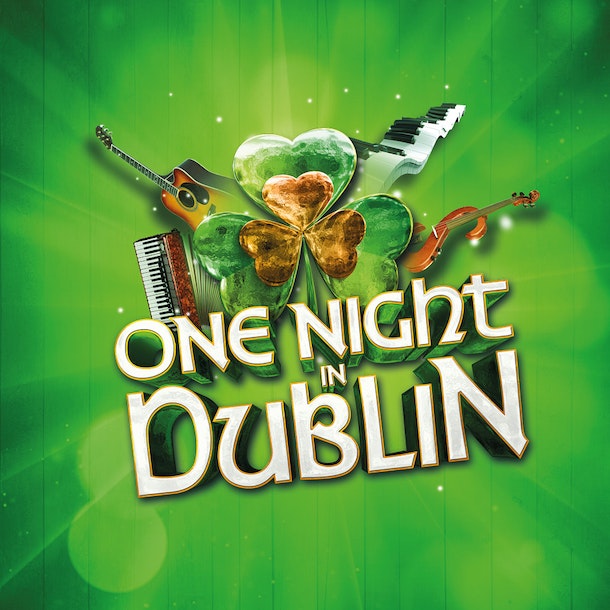 This show was rescheduled from 10th November 2020.

In their own inimitable style, The Wild Murphys celebrate Irish classics with tracks including: Galway Girl, Tell Me Ma, Dirty Old Town, The Irish Rover, Brown Eyed Girl, Seven Drunken Nights, Sally MacLennane, When You Were Sweet Sixteen, Whiskey in the Jar, Wild Rover and Molly Malone, to name just a few.

Let One Night In Dublin come to you – kick back in Murphy’s Pub, sing along and imagine yourself back in Temple Bar as Middi and his band entertain you all night long - “Ah, go on, go on, go on!