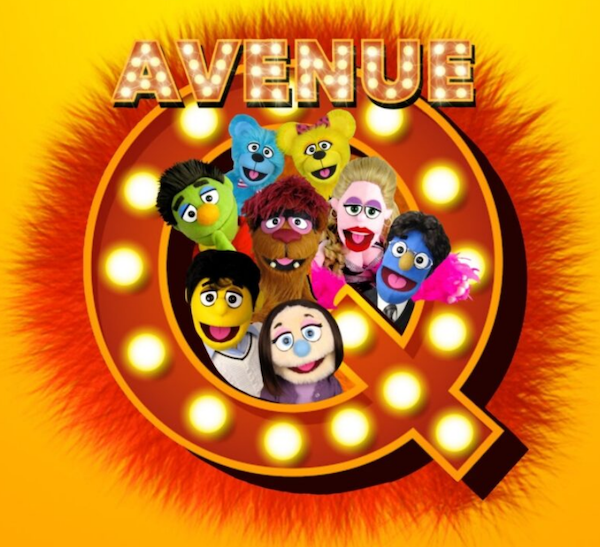 Winner of the Tony Awards Triple Crown for Best Musical, Best Score and Best Book, Avenue Q is part flesh, part felt and packed with heart. Following five years in the West End and sell-out runs worldwide (packed with mischief, bad behaviour and political incorrectness) this hugely entertaining show is hitting the road on a brand new tour! Created by Jeff Marx and Robert Lopez (Co-creator of BOOK OF MORMON and writer of the songs for Disney's Frozen) Avenue Q is an irresistibly charming musical which tells the story of the loveable characters on a downtown New York street trying to make sense of life's burning issues. Hilarious, cheeky and uproariously entertaining, with a terrific batch of songs performed by a cast of hugely talented performers and puppets, Avenue Q is the musical like no other. 'The best musical of the decade' (Sunday Times) 'The wit is glorious, the songs are great' (The Scotsman) 'You'd be a muppet to miss it' (Edinburgh Evening News) Suitable for audiences 14+ (this is not a children's show).