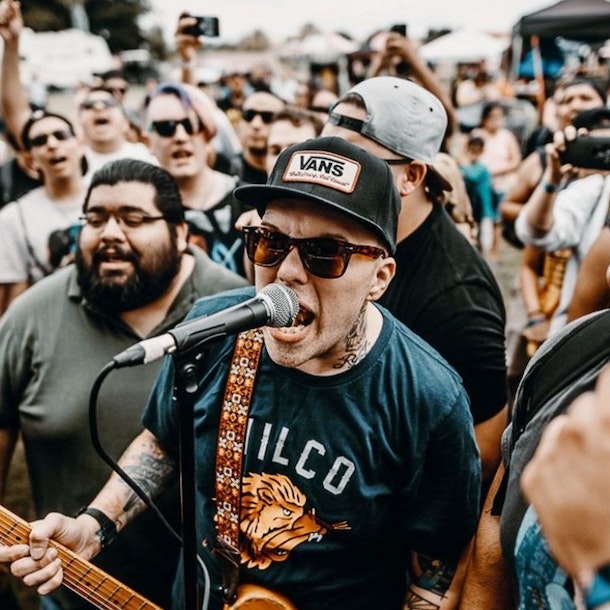 Indiana-bred pop-punk outfit, The Ataris gained cult status in the late '90s with a series of albums before gaining independent chart success with 2001's End Is Forever. The group, led by singer/guitarist Kris Roe, gained widespread attention with 2003's So Long, Astoria, which included a cover of Don Henley's "Boys of Summer," hitting No. 24 on the Billboard 200.