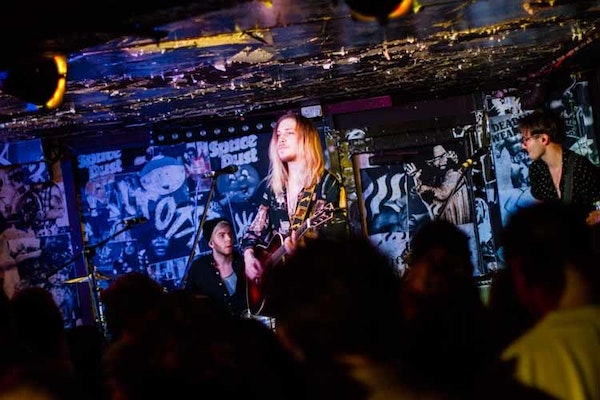 CURTAIN CALL are the UK's only tribute to The Damned. Formed originally in 2015 (formerly as Machine Gun Etiquette). Based in Newcastle but having such a strong following of committed fans has allowed them to play many areas of the UK. Being very experienced musicians and huge Damned fans helps to re-create authentic covers from as far back as New Rose through to Black is The Night.