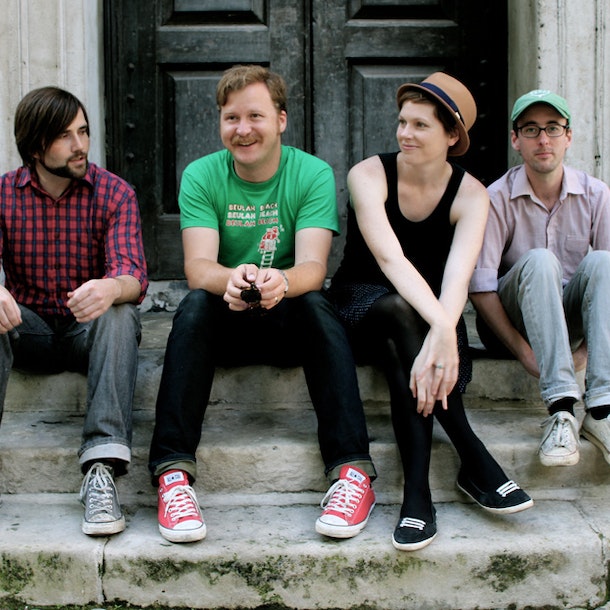 at Star and Shadow Cinema, Newcastle upon Tyne
Passed

Allo Darlin’ are an indiepop band based in London, made up of Elizabeth Morris, Bill Botting, Paul Raines and Mike Collins. Their eponymous debut album was released on Fortuna Pop in June 2010 to widespread critical acclaim. Their second album, Europe, was Rough Trade’s best-selling record of 2012 and was highly placed in many best of the year polls, including Rolling Stone, Emusic and Rough Trade.

Making Marks are from Oslo, Norway, and were formerly known as My Little Pony. Making Marks are all upbeat classic indiepop at first listen. Dig a little deeper, beyond the twinkling guitars and male/female harmonies and they've a much shadier, more sinister core.