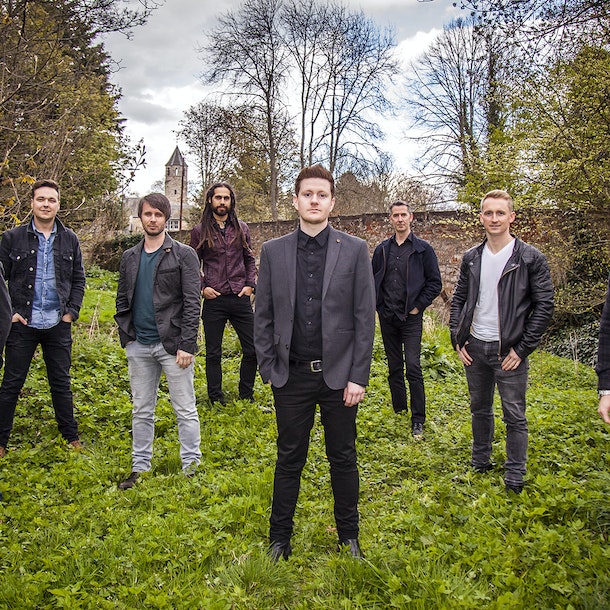 Skerryvore represent the best in contemporary Scottish traditional music, with a growing fanbase worldwide and with the promise of much more to come.

Take two brothers, Daniel (Accordion) and Martin Gillespie (pipes, whistles and accordion), steeped in the Scottish west coast ceilidh tradition on the Isle of Tiree, and add in friends Fraser West (drums) and Alec Dalglish (guitar and vocals), with a background in brass bands, wind bands, jazz bands, and with blues, folk and country influences, and you have the 2005, embryonic Skerryvore.