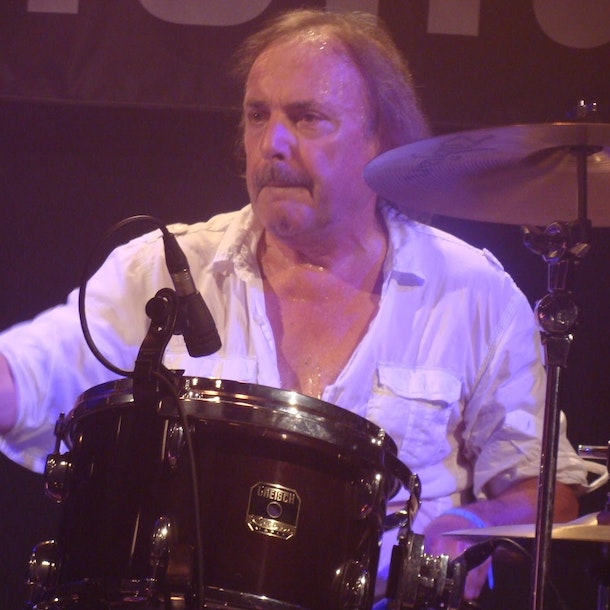 John was the drummer with Status Quo for over a decade. John Coghlan joined Francis Rossi and Alan Lancaster in their newly-formed band in 1962. By 1983, having left Status Quo, John decided it was time to put together new bands Diesel and Stranger, before eventually forming John Coghlan's Quo during the late 1990s. The band has since toured Europe and the UK successfully for several years with various line-ups. The current band since 2010 (previously performing as The John Coghlan Band) consists of John on Drums with Baz Barry, Mick Hughes and Pete Knight from NWOBHM Boogie Band ‘Predatür’ completing the line-up. The band performs many of the Status Quo hits and favourites from the Coghlan years 1962 - 1981.