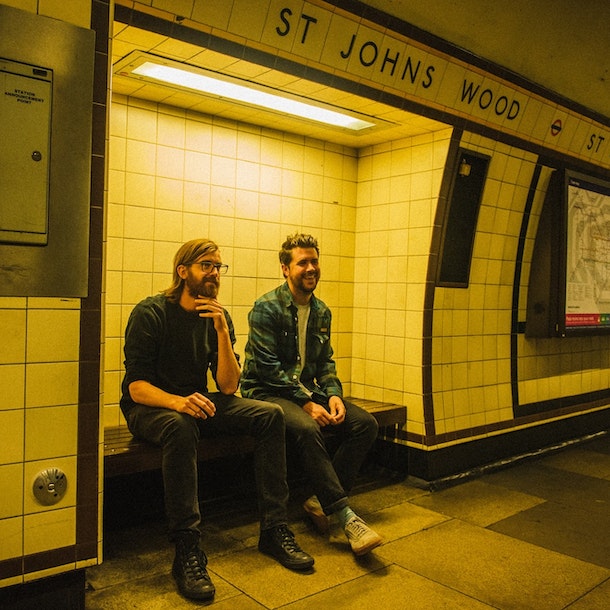 This show has been rescheduled to 1st September 2021.

Taking the mundane spirit of their name as a manifesto, Crystal Palace based two piece JOHN (both members aptly named John) offer a deadpan approach that has become the recognisable force of their live performance, with an almost mechanical solidity rare for only two bodies. Alongside the rhythmic synchronisation of guitar and drums, introspective lyrics suggest that literature and spoken word are just as important influences as the Punk, Noise and Rock genres they might comfortably fit into. This tight balance between content and volume has lead them on to stages with bands such Pulled Apart By Horses, USA Nails and Idles, as well garnering support from writer/actor Simon Pegg, BBC 6music, and XFM DJ John Kennedy.