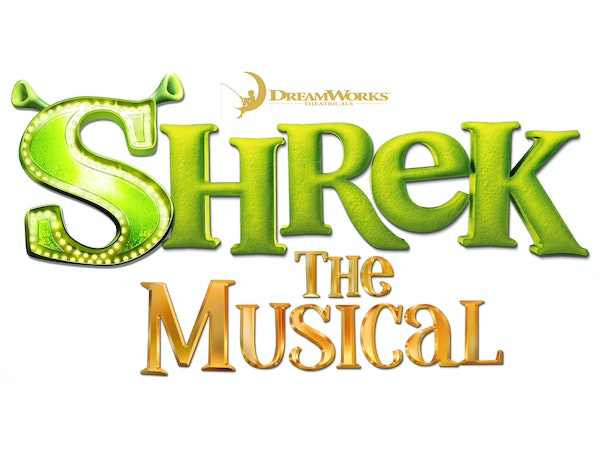 Shrek The Musical® is based on the story and characters from William Steig’s book Shrek! and the Oscar®-winning DreamWorks Animations feature film. Originally directed in the West End by Jason Moore and Rob Ashford, the production has book and lyrics by David Lindsay-Abaire, music by Jeanine Tesori with multi award-winning set and costume design by Tim Hatley. Join our unlikely hero Shrek and his loyal steed Donkey as they embark on a quest to rescue the beautiful (if slightly temperamental) Princess Fiona from a fire-breathing, love-sick dragon. Add the diminutive Lord Farquaad, a gang of fairytale misfits and a biscuit with attitude, and you’ve got the biggest, brightest musical comedy around! Featuring all new songs as well as cult Shrek anthem I’m a Believer, Shrek The Musical brings over 100 much-loved fairytale characters, plus a 14 foot dragon, to life in an all-singing, all-dancing extravaganza.