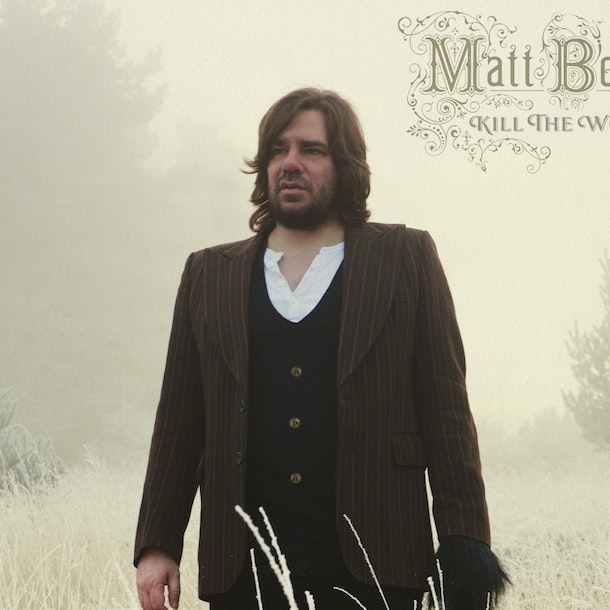 Having worked with the likes of Reeves & Mortimer, the Mighty Boosh, and Steve Coogan, comedian Matt Berry followed in their footsteps by also pursuing a musical career, albeit one with less comedic intentions. Matt Berry is of course also an actor and writer of award winning comedy, but places his music high up on a pedestal. Expect songs from his early career (including the 'theme from Snuffbox'), a host of familiar Witchazel classics and select slices of the new album. Matt has been known to throw in an unusual cover from time to time (the last being Ordinary Joe in tribute to the late Terry Callier, who passed away the day before Matt's last show). This in not a comedy show but an uplifting musical experience. In the words of the Guardian, take from their extraordinarily enthusiastic Witchazel review - "Matt Berry, Brilliant - yes. Funny - no!"