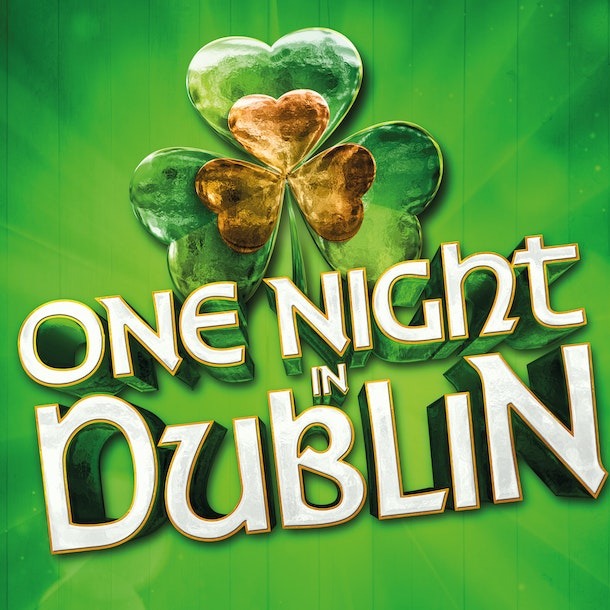 A celebration of the music and song of Ireland! For nearly 15 years Middi and his legendary ‘Wild Murphys’ have been playing Irish music to the masses and now they’re bringing Murphys Pub to Middlesbrough.
Come and join in the craic as this award winning seven piece Irish band covers songs by the Pogues, The Dubliners, The saw doctors, Daniel O’ Donnel,

Flogging Molly, Dropkick Murphys, Van Morrison and many more, in their own unique and upbeat style.

So come along and spend “One night in Dublin” with us.

This show is gaining great reviews and is not to be missed!