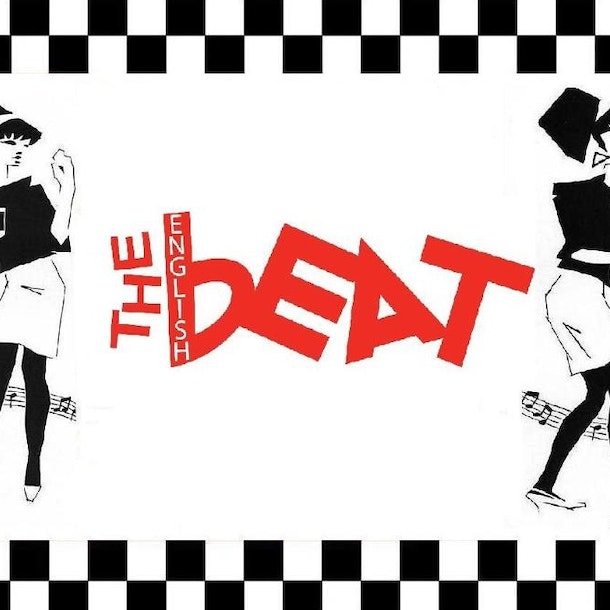 The singer, songwriter and guitarist behind the biggest 1980's 2-Tone Band, The Beat, Dave Wakeling is the consummate showman, touring the world with an all-star line-up, performing all the hits of The Beat, General Public and his new songs.