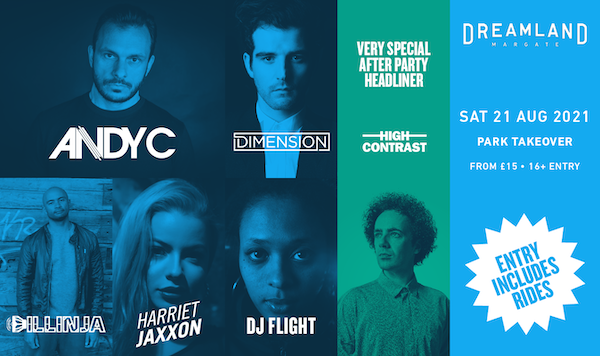 The London based Drum and Bass super-star has redefined the genre with his gothically-inspired cinematic productions and spectacular live performances.

Well-respected Drum'n'Bass producer Dillinja, whose dirty beats and stomach-churning bass-lines have gained him a massive reputation and seen him become a firm favourite on the UK club scene.

The name High Contrast needs no introduction any more… though when a young, fresh-faced Lincoln Barrett signed on the dotted line back in 2000 he was a complete unknown. Signed on the strength of his mini-disc demos, the Welsh wonder has smashed his way through the D+B scene and has become one of its iconic and much respected heroes.