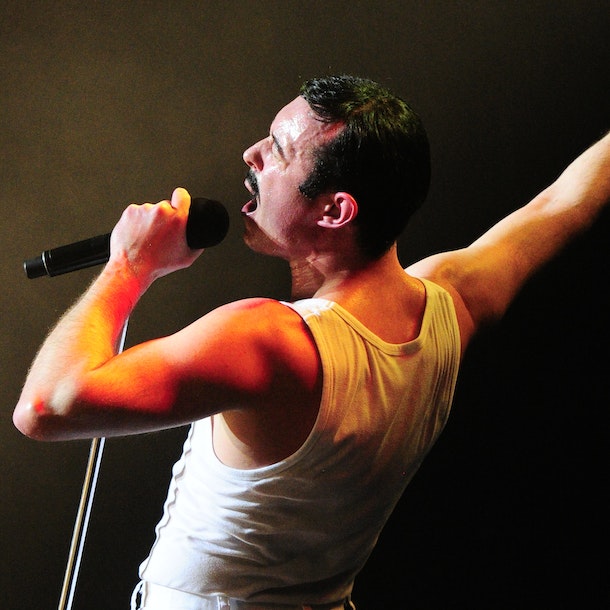 One Night Of Queen With Gary Mullen

One Night of Queen is a spectacular live concert, recreating the look, sound, pomp and showmanship of arguably the greatest rock band of all time. This show will rock you!

One Night Of Queen With Gary Mullen

Gary Mullen, the winner of 2000 'Stars In Their Eyes' series, with his tribute to Freddie Mercury and Queen, backed by his band The Works. The former computer operator from Stepps, Glasgow is now Freddie full time. One Night of Queen promises to be the ultimate Queen tribute. This time Freddie is not alone and the rest of Queen joins him on stage. The artists who perform as Brian May, John Deacon and Roger Taylor are also superb. Coupled with the stunning lights and the excellent musicianship this is an unbeatable show.