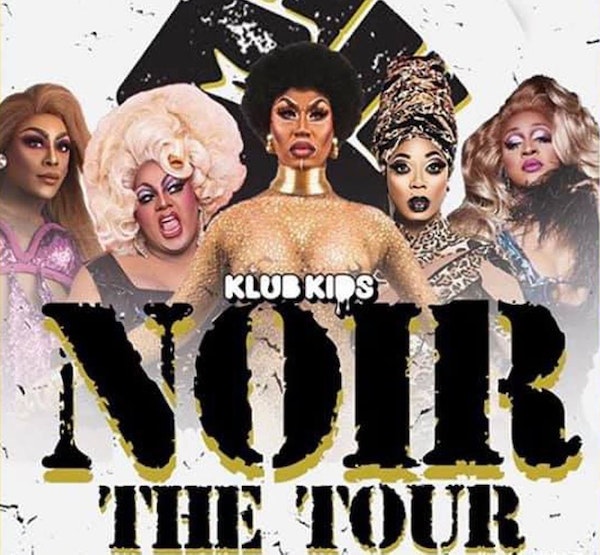 See all dates for NOIR: The Tour