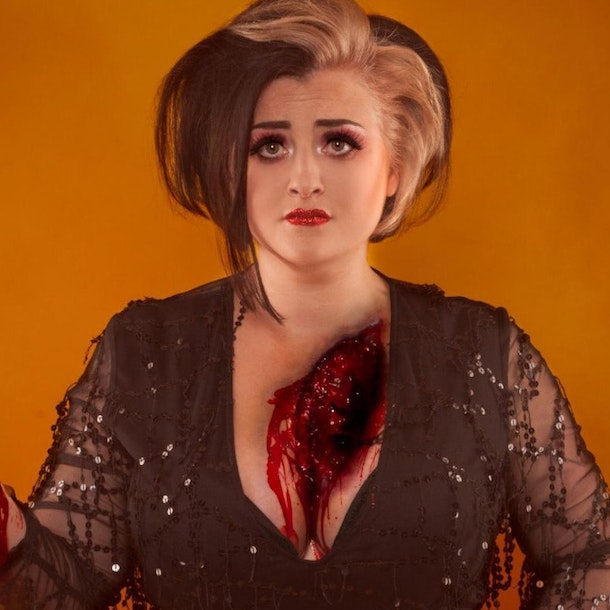 at The Dancehouse Theatre, Manchester
Passed

Multi award winning comedian Kiri Pritchard-McLean (Have I Got News for You, Live at the Apollo, 8 out of 10 Cats, Frankie Boyle's New World Order) is back with her fourth full length show. Previous shows have seen her tackle structural racism, sexism, child grooming, adoption and emotional abuse so what seemingly unfunny subject has she picked to turn into laughs this year? Chernobyl? The shrinking size of creme eggs? No, empathy. Which sounds fine actually but maybe not the way Kiri tackles it.

Kiri thinks that we live in a time where empathy is seen as a weakness like asthma or being first to pull away from a handshake. But why is that? Surely what we need in these divided times is more empathy? So Kiri is off on a search to find a group of people who she struggles to empathise with, what could this mean...? Well, it means she's spent the last year talking to non-offending paedophiles on the internet. Yup, her search history is a disaster. So, come and see her make the impossible hilarious or possibly get arrested.