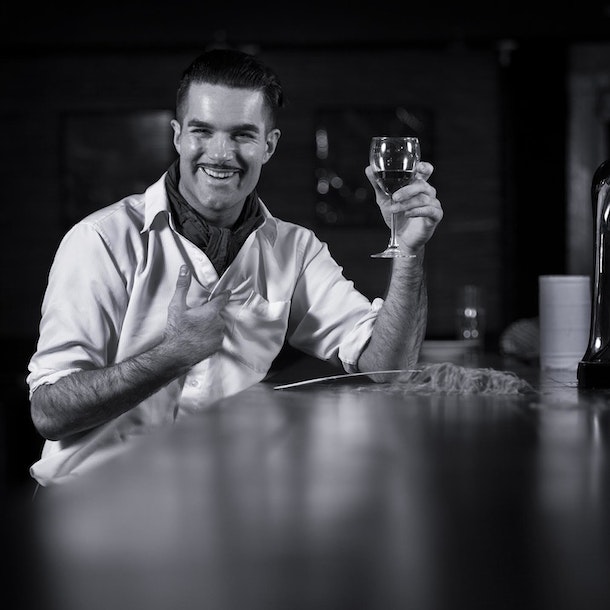 Troy is a matinee idol born in the wrong era. Homeschooled by his elderly mother for the most part of his life, he has recently emerged blinking into a modern day dystopian present with the naivety of a newborn fawn. 'Undeniably funny' (Chortle.co.uk). 'Intelligent and effective satire ... a character of real comic integrity' **** (BroadwayBaby.com).

'The vertically-challenged Scouser with a guitar, savage lyrics and a voice that will break your heart (if not your crockery); topical, incisive, witty and bloody-minded.' (Glee) His original comedy songs combine razor sharp lyrics with tunes that put their foot in the door of your mind and refuse to leave. Firmly based in rock 'n' roll and refusing to pull no punches, these are not the 'oh so witty' ditties of penguin-suited plink plonk piano playing posh gobs. They are that rarity - comedy songs which are actually funny. For nine years Steve was the smaller one in the dynamic comedy duo Skint Video, stalwart's of the Edinburgh Festival, appearing on countless television programmes such as Saturday Live, radio such as The Mary Whitehouse Experience, and their own show in 1992/3 Songlines (BBC Radio 1). Skint Video went their different ways in 1993, since when Steve has been storming across the UK and Ireland as a solo artiste. "A highly refreshing and original comic” (The Scotsman). “Satirical songs pulled off with real aplomb” (The Independent).