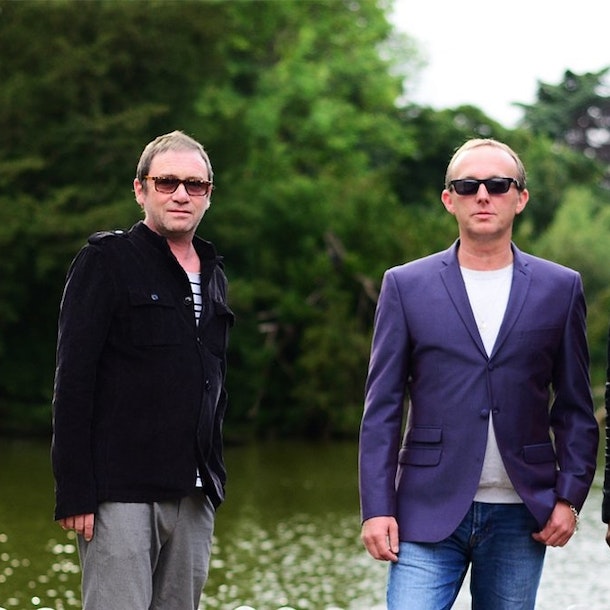 90's indie rock-pop band whose Sixties retro sound, coupled with their obvious individual talents and collective knack of reaching the heart and soul of the nation's music buying public, has certainly paid off. Their back catalogue includes an impressive seventeen Top 40 singles including 'The Riverboat Song' which became the walk-on music for Chris Evans on the popular Channel 4 series TFI Friday.

Tom Clarke is an English multi-instrumentalist best known as the lead vocalist of the British indie rock band The Enemy, now performing solo.