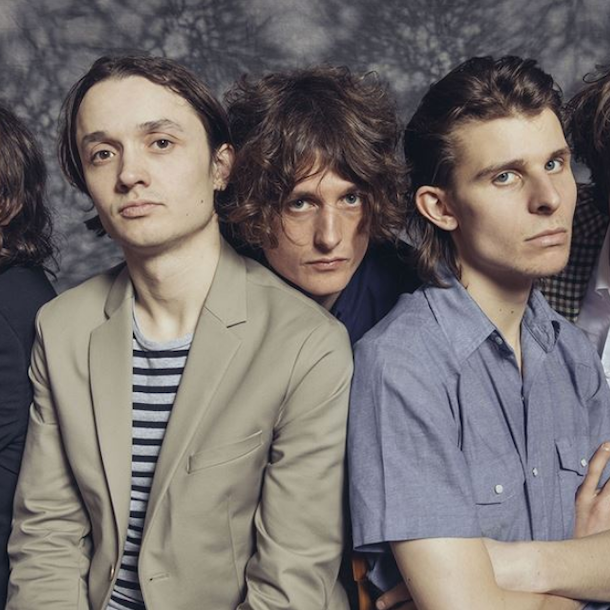 'The Blinders are a three-piece alternative group from Doncaster who are now based in Manchester. The band attempts to be in your face at all times, smelting loud and visceral political punk rock with enigmatic, psychedelic poetry and tones. Their diverse, unique combination of raw music creates the ‘Punkadelic’ sound which forces the trio to give everything they’ve got in their frenzied performances, leaving only blood-stained instruments behind.'