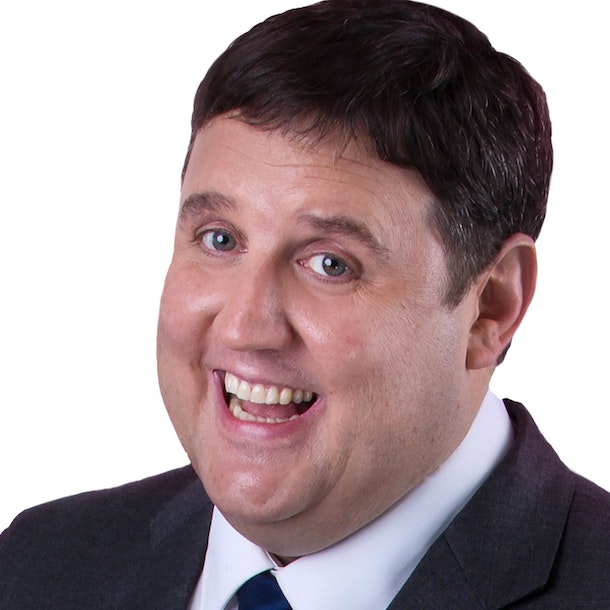 Peter Kay returns to Manchester O2 Apollo for the first time in 15 years to host two very special charity shows in one day. At this brand new Q&A in aid of The Kyle Buckley Fund and The Polly Haydock Appeal the award winning comedian will discuss his phenomenal career in comedy plus will be showing some exclusive clips and outtakes from his acclaimed shows.

Peter says 'My aim is to do two shows on Saturday 15th July, a matinee and an evening performance with all profits going to these two incredibly worthy charities. Any funds raised will go a very long way to making both these people’s lives better'.

At the Q&A the audience will discover insights into Peter Kay’s numerous successful award winning series including the BAFTA award winning Car Share, Phoenix Nights, Max & Paddy’s Road To Nowhere, That Peter Kay Thing, Britain’s Got The Pop Factor featuring Kay’s female alter ego Geraldine, as well as his latest stand-up tours, the latter of which holds the Guinness Book of Records as the most successful stand-up comedy tour in the world. Plus, he will be chatting about his surprising career in the music world and success as an author with three best-selling books.