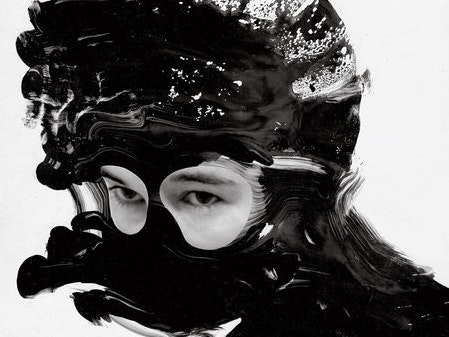 This gig has been rescheduled from September 24th.

Russian American singer/songwriter, aka Nika Roza Danilova, likened to artists such as Florence & The Machine, Siouxsie & The Banshees and Elizabeth Frazer of the Cocteau Twins.

From the same imprint that brought us the majestic gothica of Zola Jesus, the fret alchemy of Marnie Stern, and the sultry anti-folk of CocoRosie, comes EMA. Formerly of hazy folk brigade Gowns, the North Dakotan struck out on her own with a sound that resembles Cat Power getting to grips with a seriously tricked-out vaporizer.