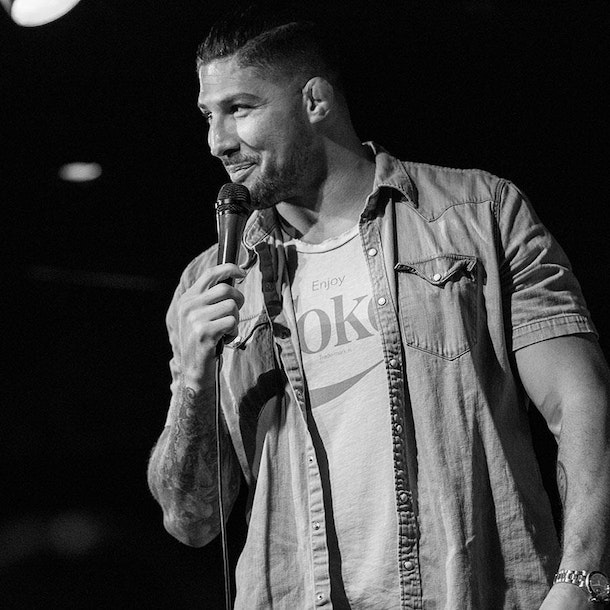 Brendan Schaub is an American stand-up comedian and former professional mixed martial artist. He was signed to UFC from 2009 - 2014, officially retiring from MMA in 2015. Since then he has turned his hand to hosting podcasts including 'The Fighter and the Kid' podcast alongside Bryan Callen, 'Below the Belt' and 'King and the Sting'. He released his first comedy special 'You'd Be Surprised' in 2019.