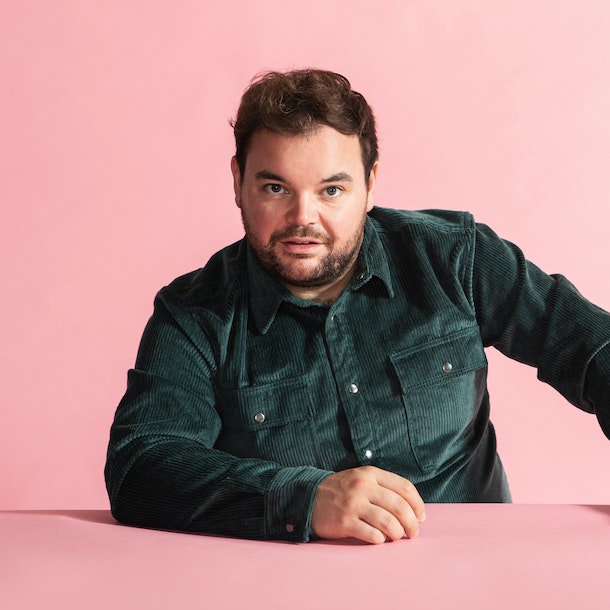 'A self-obsessed, glittery queen with a larger-than-life personality who arrives on stage in a bamboozling mix of innuendo' (Manchester Evening News) 'An incredible presence on the stage. Mesmerising to watch and an extremely articulate improviser. Fantastic' (XS Malarkey).