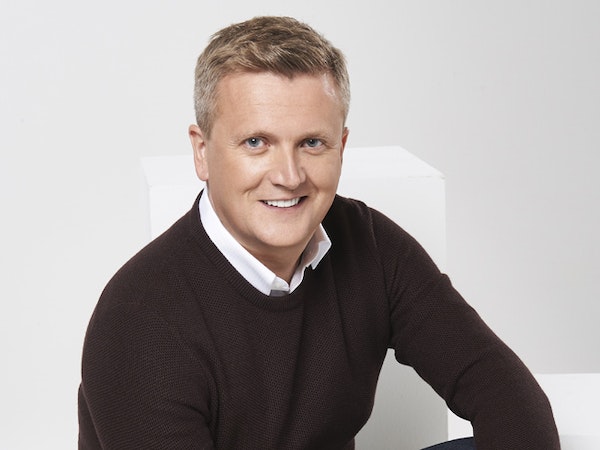 Aled came into the public eye as the boy star whose breathtaking performance of Walking In The Air helped make the Raymond Briggs cartoon The Snowman an annual Christmas favourite. Since those early choir boy days, Aled has gone on to release over thirty albums and continues to regularly play sell-out shows. Aled continues to combine a successful broadcasting, acting and singing career, being known as much for his TV and radio presentation work (including regular shows on Classic FM and BBC Radio Wales) as he is for his singing career. In 2004 he took a career curveball, gracing television screens in the popular BBC show, Strictly Come Dancing!