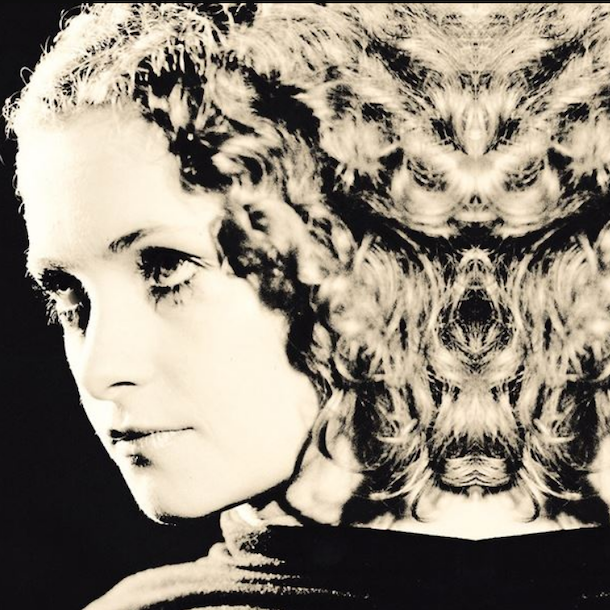 Alison Goldfrapp and Will Gregory formed Goldfrapp in 1999 and released their Mercury Prize nominated debut album ‘Felt Mountain’ in 2000. Since that time, they have released a further five studio albums, most recently 'Silver Eye' in 2017, and scored a string of hits including 'Strict Machine', 'Ooh La La', 'Lovely Head' and 'A&E'. The multi-platinum selling band have been nominated for several Grammy and Brit Awards and won an Ivor Novello for 'Strict Machine'. Goldfrapp have also scored the soundtracks to the films 'My Summer of Love' and 'Nowhere Boy' and wrote the music for the National Theater’s production of ‘Medea’ directed by Carrie Cracknell in 2014.