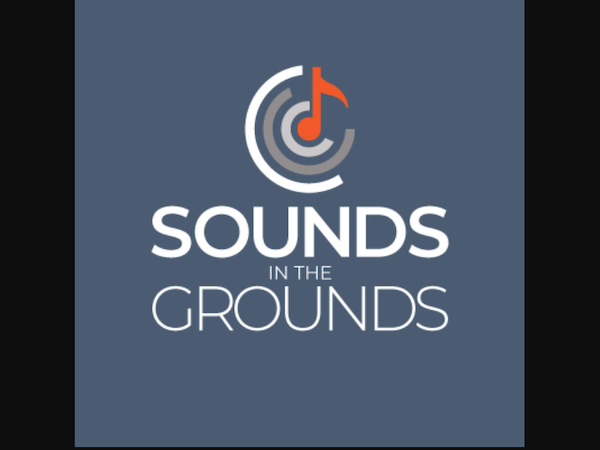 See all dates for Sounds In The Grounds 2021

Killer Queen have been performing their tribute to Queen’s concert since 1993. Their expert musicianship, extraordinary energy and accurate portrayal of the world’s greatest live band have rightfully earned Killer Queen the title of Queen tribute royalty.

Thrilling sell-out audiences across the globe from UK to Moscow and the USA, Killer Queen recreates the high energy, powerful phenomenon that was Queen live.