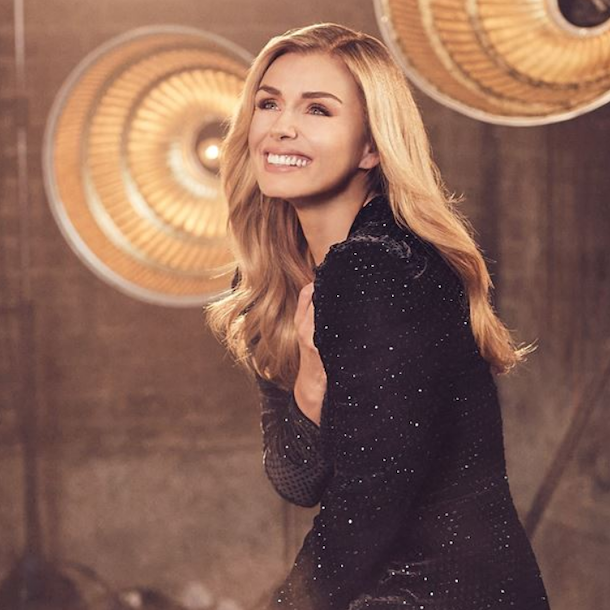 The Bristol-born, Port Talbot-residing tenor, for whom singing has always been a haven and a source of joy, is living his dream. Socially awkward, bullied and taunted at school, singing in his local church choir proved to be a sanctuary from the playground abuse. Listening to La Boheme, aged 16, Paul fell in love with opera, a romance that was to set him on a turbulent journey that would eventually lead to him performing on, and winning, the first series of Britain's Got Talent in 2007. Truly a life-changing event, he released his debut album ‘One Chance’ that year, topped the charts in 13 countries (including the UK), appeared on Oprah (twice), brought Times Square to a standstill, announced a world tour and became a household name in cities from Seoul to New York and Sydney to Hamburg. Paul's story has since inspired the Weinstein-produced Hollywood film One Chance starring James Corden in the lead role and Paul has written the accompanying autobiography. 'I love what I do and want to be able to continue for years to come’ (Paul Potts).

Collabro are an English musical theatre boy band who took the Britain’s Got Talent judges and viewers breath away with their renditions of classic tracks. Michael Auger, Richard Hadfield, Jamie Lambert, Thomas Leak and Matthew Pagan only formed a month prior to their audition for Britain's Got Talent and came together over their shared love of musical theatre. In February their lives changed forever when they performed ‘Stars’ from Les Misérables and received a unanimous standing ovation from the judges and audience at their first audition in London. Collabro progressed to the final of Britain's Got Talent in 2014, and were announced as the winners in front of 11 million viewers and have gone form strength to strength since.

The Kingdom Choir was founded in 1994 by award-winning conductor Karen Gibson. The group of singers from in and around London are dedicated to creating a sound that demonstrates the community they share through their warm energy and enthusiastic performance. Prior to performing in front of nearly 2 billion people at the Royal Wedding of HRH Prince Harry and Duchess of Sussex Meghan Markle, the largest audience The Kingdom Choir had performed to was just 200 people. This unique group of seasoned and dedicated men and women deliver high quality performances time after time with their strong blend of choral discipline with the raw Gospel spiritual sound.