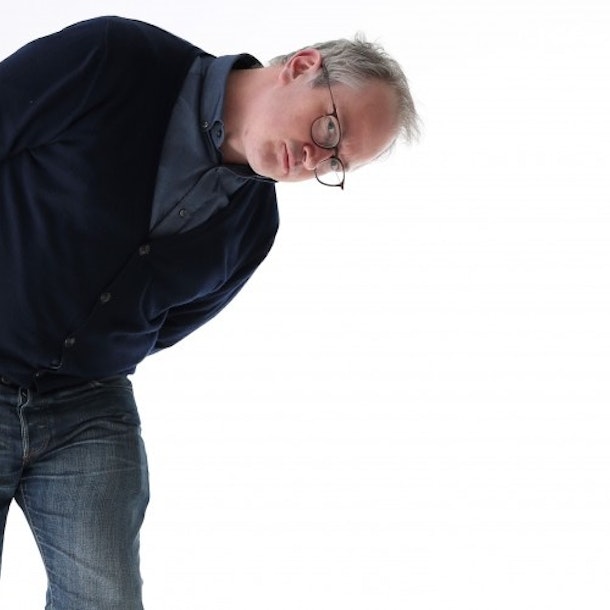 AAAAAAND we're back live and in the room, all socially distanced of course, indoors Rule Of Six or 2 households, one way system, ventilated and table service only. We would ask that you don't mingle. If you do this you are breaking the law meaning that Red Imp comedy club is also breaking the law. Let's not do this. You are required to wear a face mask if you are not physically drinking. Right so now that the housekeeping is out of the way: the acts...
Robin Ince- star of Radio 4's Infinite Monkey Cage , stat of his own very popular Cosmic Shambles and much much more. Mandy Muden- hilariously silly comedy magician, BGT semifinalist. What a fantastically varied bill we have for you.