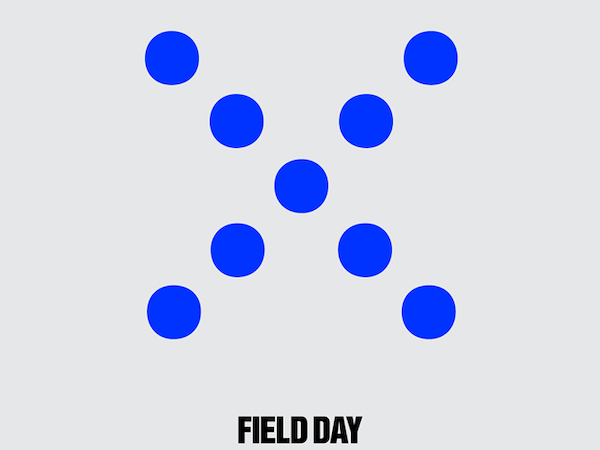 Field Day Festival is back in June 2016 at its home in Victoria Park, Tower Hamlets, London. Loosely based around the concept of an old English village fete, Field Day has a wonderful atmosphere.

When it comes to musical reputations, Field Day is right up there. This party has made a name for itself as somewhere you can catch the next big thing before they break into the mainstream cool. With everything from the most cutting edge names in dance and disco through to the new wave folk sound that’s never complete without a beard. This is something for everyone, done with a difference.

Expect the hip and happening crowd at Field Day festival, which has sold out every year since its launch – a true testament to its success. Unlike many other events you can take place in a sack race, a tug of war and other similar old school style events, which can be a great way to meet new faces and friends for the day!

** This event was rescheduled from June 4-5th.

The Bugged Out Stage

Polly Jean Harvey first hit the music scene in the early 90s with her 'Dry' album. An original style, described as caustic, seductive, savage and ironic, propelled her into stardom and continues to do so, but she has remained unique and uncorrupted by commercial temptation. Her immense critical acclaim has seen her twice become a winner of the Mercury Music Prize, in 2001 for 'Stories From The City, Stories From The Sea' then again in 2011 for 'Let England Shake'. She has also received a total of six Grammy nominations, eight Brit Award nominations and in 2011 was awarded for Outstanding Contribution To Music at the NME awards.

Bicep hail from Belfast, brought together through a common obsession with all things analog. Their love for cutting-edge and hard-to-find disco, Chicago-house, Detroit techno and Italo, along with a love of jazz, rock and funk, have helped Bicep build an extensive fan base and has resulted in a busy worldwide tour schedule.

With his foot firmly in the UK Funky House scene, Champion has a penchant for low-end frequencies and dazzling percussive riddims infused with his sought after African touch. After breaking out on Terror Danjah’s Hardrive label in 2011, Champion has been making himself known about the UK, with recent releases alongside collaborators Four Tet, Melé and Teresa and a Boiler Room set to boot.

A dreamy indie-pop duo from Leamington Spa. 'There’s a wonderful, drowsy, baggy-ness to their pace. Wood’s vocals come in mantras as if Ridgard has simply sampled a voice from some old psychedelic 60s record.' The Recommender