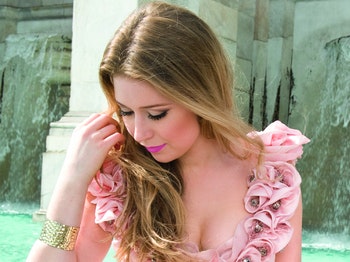 Hayley Westernra has announced an exclusive, intimate UK show at the beautiful Union Chapel in October which will be her only UK show of the year.

She will be accompanied by a small rhythm and string section, and her set will include songs from her latest album, Hushabye, released in June and featuring Sleep On, a song specially written for the Royal Baby by Paul Mealor, who was commissioned to write music for the Royal Wedding.

Jonathan Ansell, the sensational voice on over 2 million albums, is one of the UK's most popular young tenors. He shot to fame with pop opera group G4 on the X Factor and when they split, he was propelled to instant stardom as a solo artist, shooting to the top of the charts with his first album 'Tenor at the Movies'. His second album 'Forever' was a huge critical success. Jonathan continues to sell out all over the UK as a solo star and has also appeared in countless radio and TV shows.