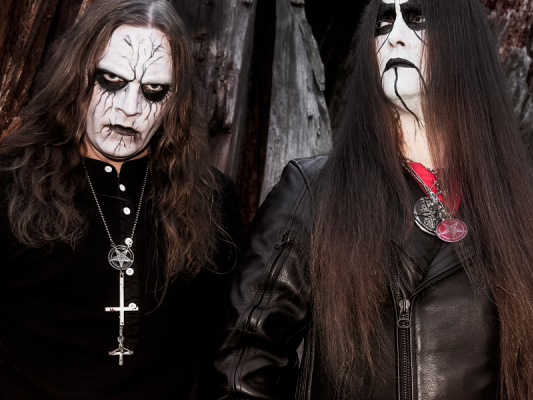 Seattle band, Inquisition, was formed in 1988 in Cali, Colombia by Dagon. The band started as a thrash metal act, and in 1994 evolved into raw black metal.