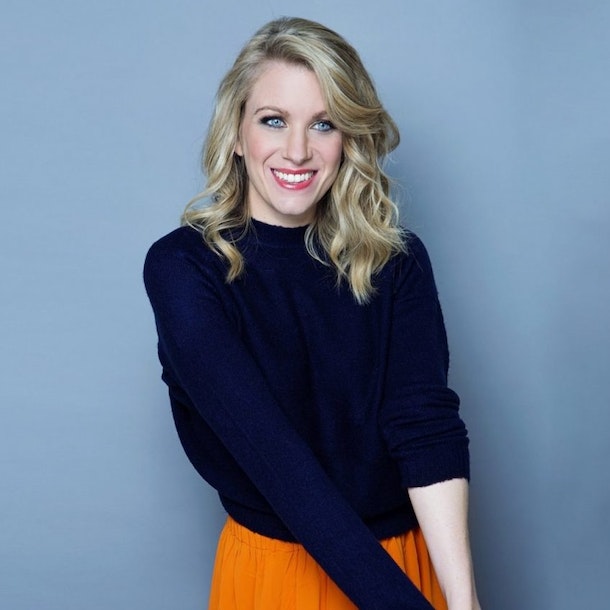 It's Rachel Parris! And Marcus Brigstocke! With a new weekly show! With Always Be Comedy! How annoying are these exclamation marks? Very!

There'll be comedy from both Rachel and Marcus, plus their world-renowned Lip Sync Battles. And, of course, the usual fannying about from MC James Gill and the ABC front row.