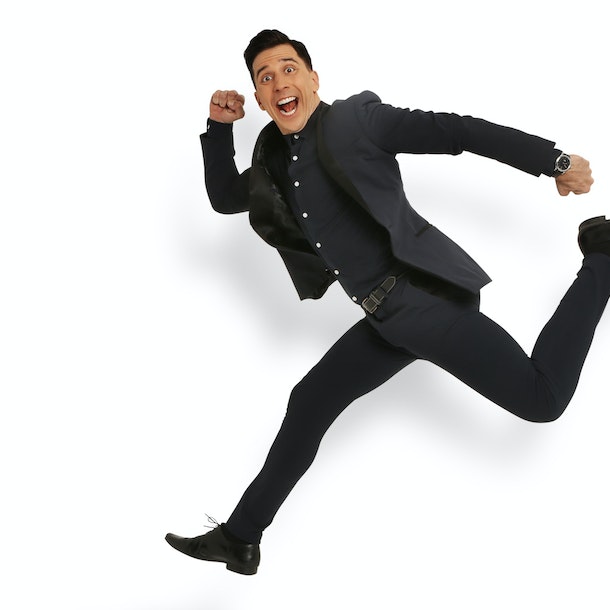 Russell Kane is one of the most electrifying comedians of all-time. And someone truly beloved by all at Always Be Comedy.

And so we're supremely excited to be chatting with Russell at this special online event. With Russ's hit book Son of a Silverback: Growing Up in the Shadow of an Alpha Male out now in paperback, we'll be chatting this and much more with a very special talent.